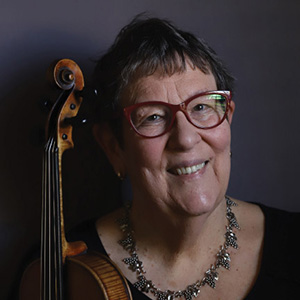 Jennie grew up in Adelaide in the fifties in an artistic family environment and was educated at the Elder Conservatorium and then at the SA School of Art at Underdale.

At Art School, she majored in painting and sculpture. She was influenced by the work of Adelaide printmaker and muralist Ann Newmarch, who was a lecturer at the School of Art at that time and set up and directed the Prospect Mural group in the 1980’s when Jennie lived in that Adelaide suburb.

In 1986, Jennie moved from Adelaide to the South East with her family, living and working in Penola for eleven years before moving to Mount Gambier, where she is currently based. She was a long- time member of Threadmill, a regional exhibiting textile collective active in the Limestone Coast region from  1986 – 2011. During this time, she completed the four-year Embroiderers’ Guild Certificate Course, graduating as a teacher of embroidery with specialization in layering and piecing, surface embroidery and hand-dyeing techniques.

Jennie has painted murals on the walls of shops, schools, kindergartens and private homes. Most recently, she was commissioned to paint a 25-metre long mural along three walls of the Mount Gambier City Band Hall, overlooking the Pick Avenue roundabout. This mural was completed in October 2020.

Jennie has dedicated much of her working life to the education of young musicians and to fostering music in local communities. Now retired, her current art practise includes life drawing, painting, pictorial textile works and mural painting. 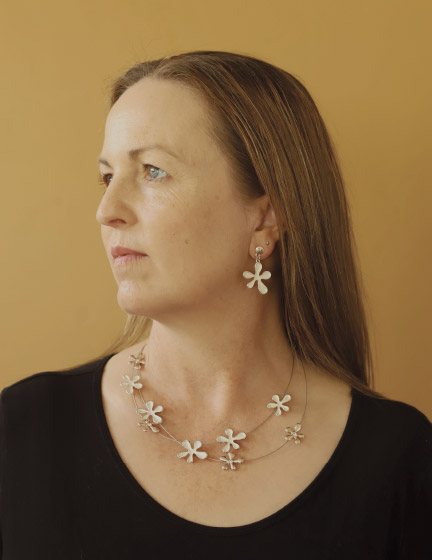 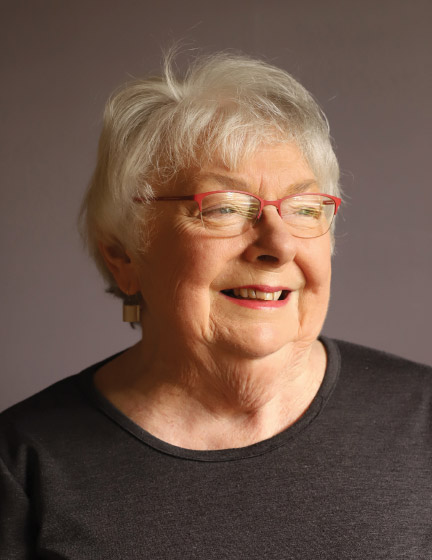 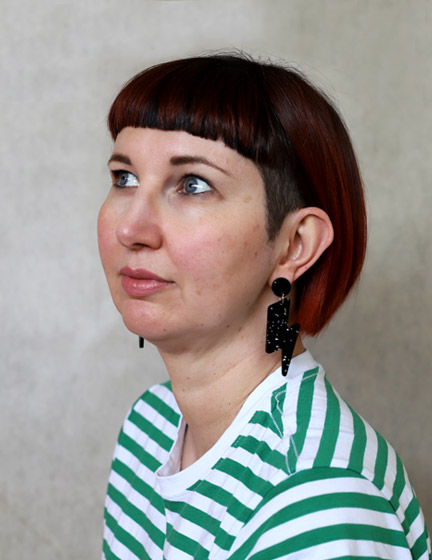 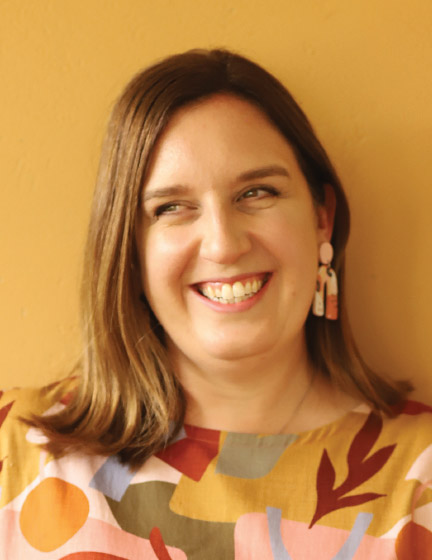 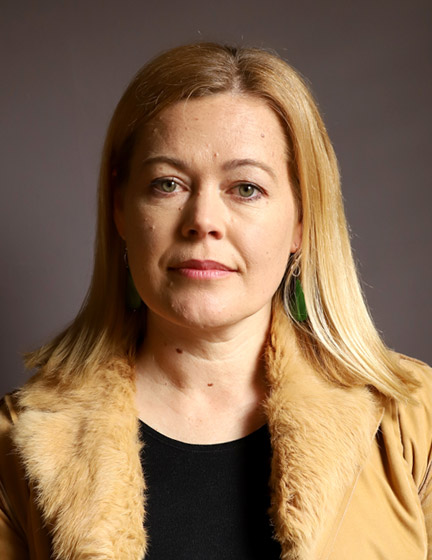 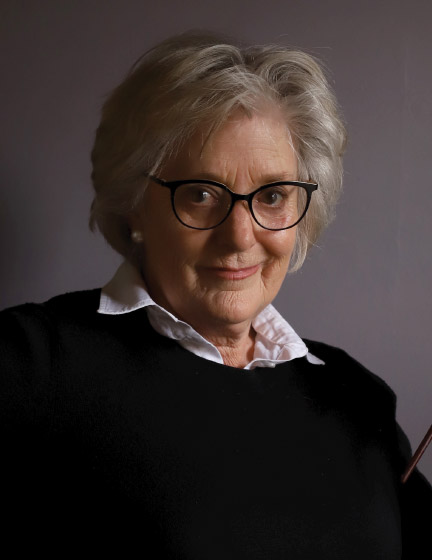 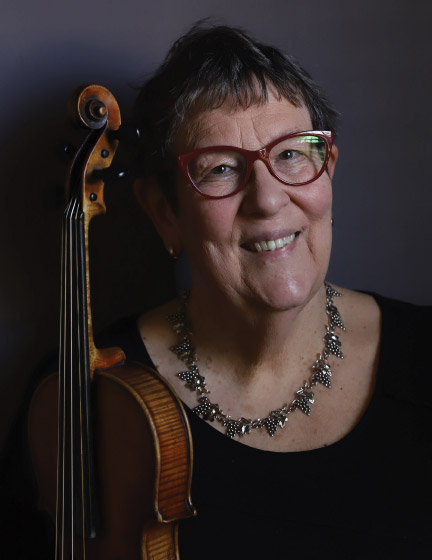 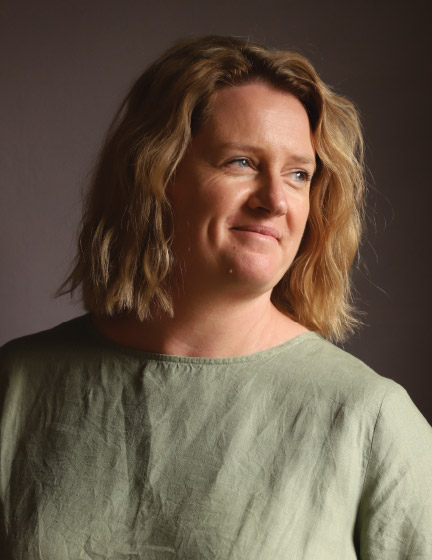 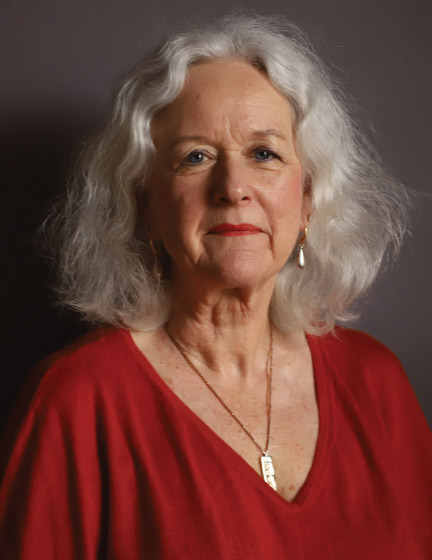 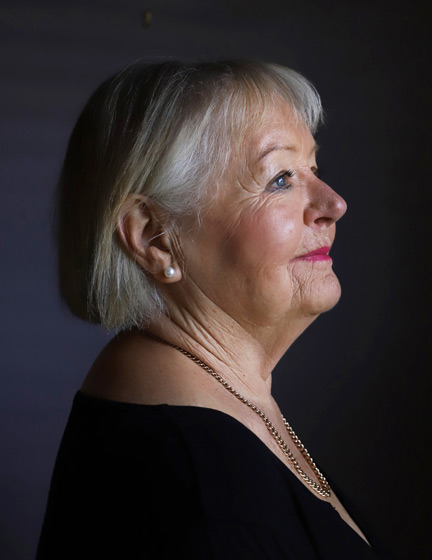